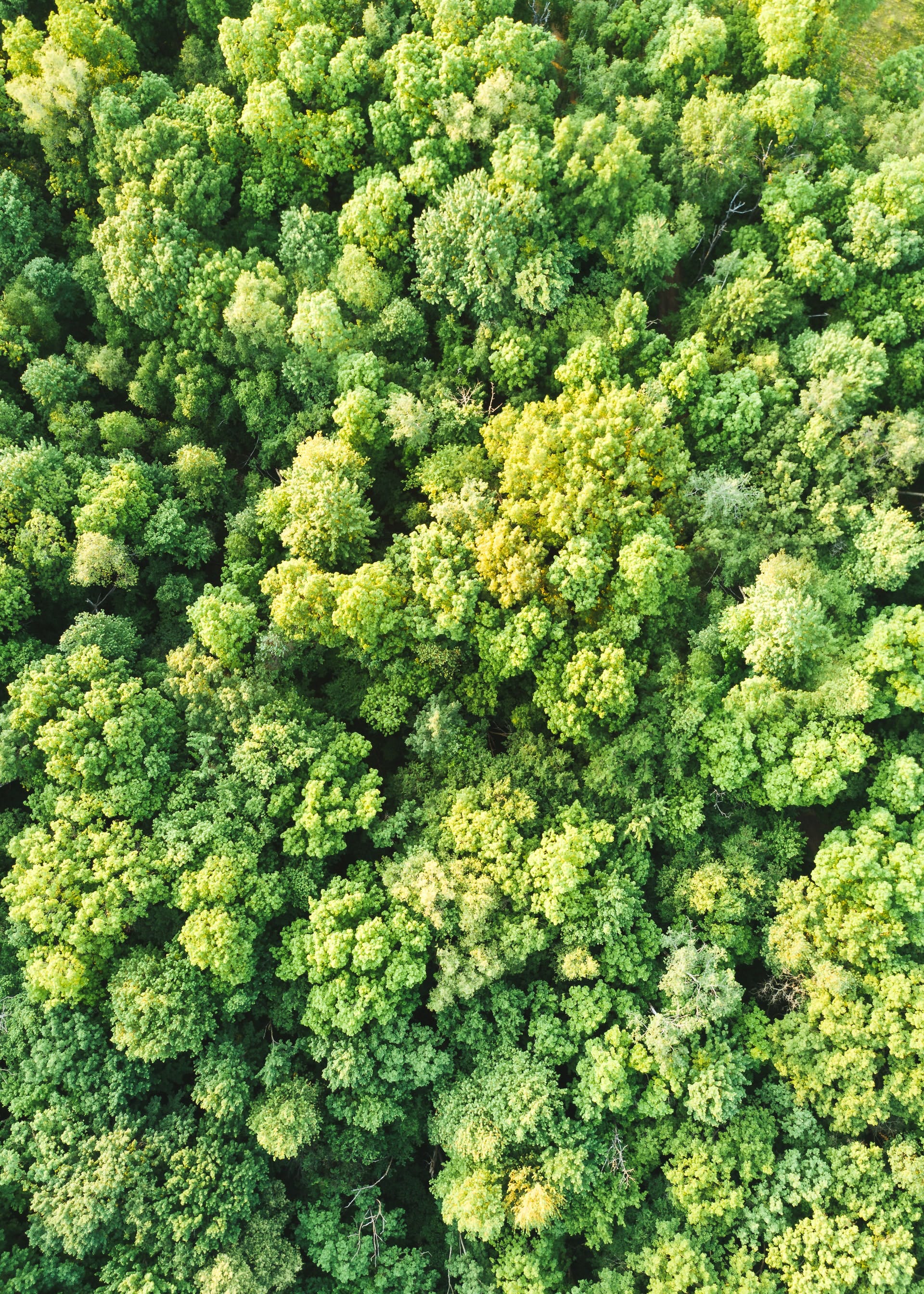 Since the COP21, the private sector’s awareness of its responsibility in the face of climate change has increased and it is acting more energetically to reduce this phenomenon. Some companies have already announced they have reached the goal of carbon neutrality while others their intention to reach it. However, doubts exist regarding the issues of perimeter of commitment, the timetable, the priority to be given to reducing emissions, and taking into account carbon compensation. The aim of the Net Zero Initiative was therefore to clearly define the notion of carbon neutrality, and reconnect the action of organisations with the collective goal of global neutrality, beyond fake declarations and marketing announcements.

The reference framework has therefore distinguished the two levers of action that will permit reaching global carbon neutrality: the reduction of emissions and the increase in the number of sinks.

The Net Zero Initiative takes a demanding, transparent and credible approach, making it a current reference framework for all the actors who wish to contribute to global carbon neutrality. 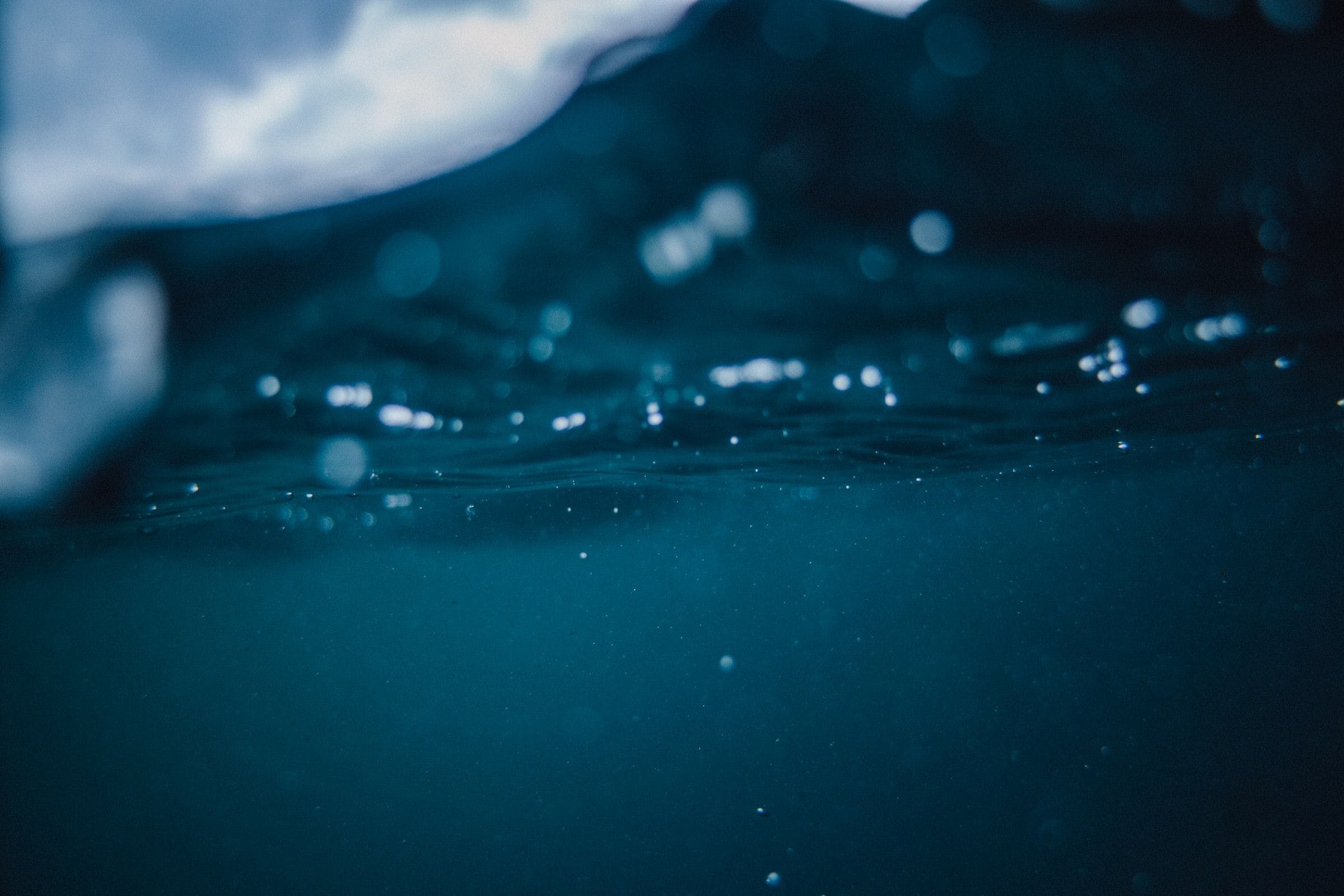 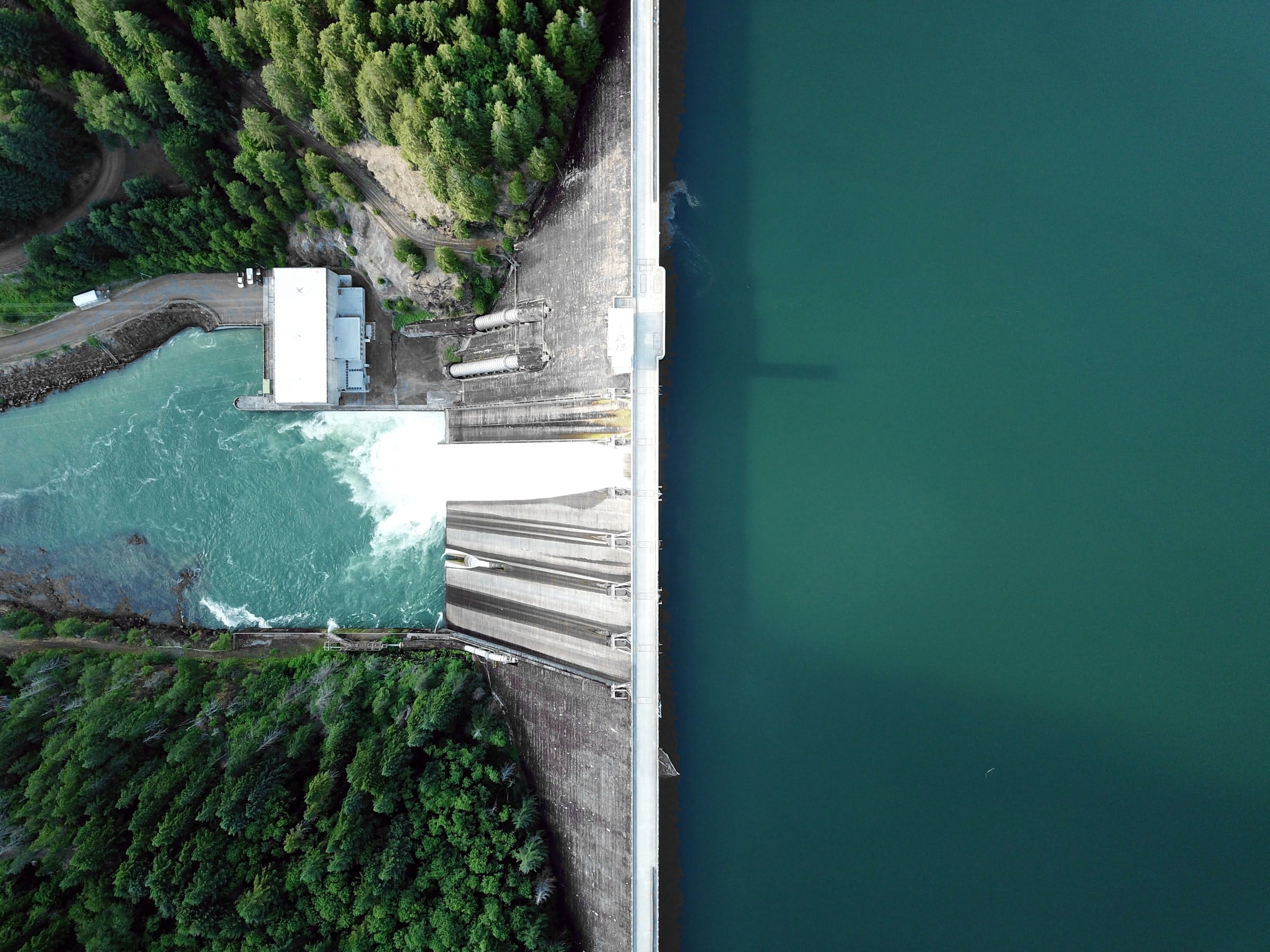 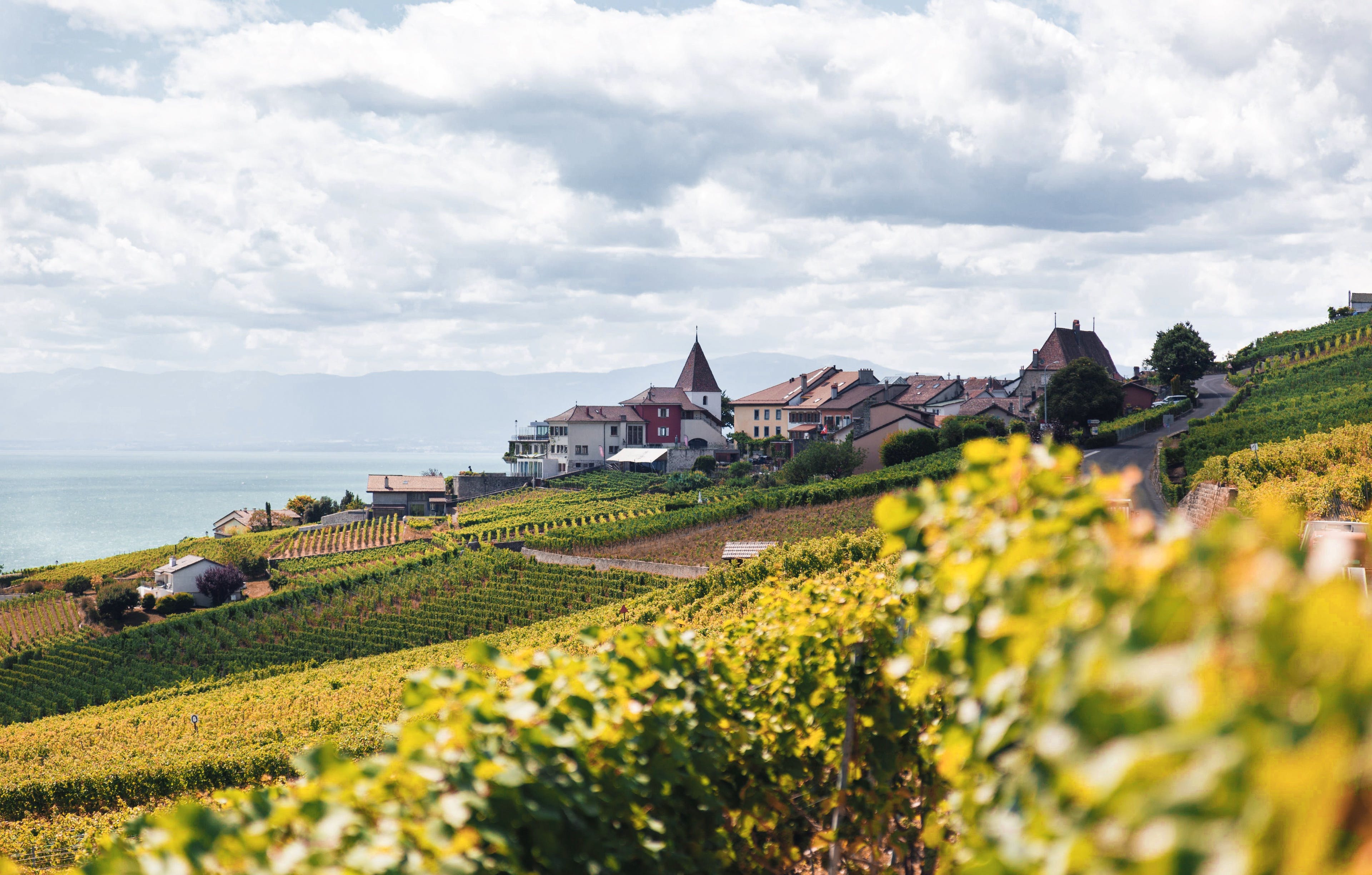 publication
CDP A LIST : from reporting to strategy
25 April 2017

Contact us about any question you have about Carbone 4, or for a request for specific assistance.